Technometrics is a discipline that measures and evaluates technological change. Having important policy implications, it has become a distinct field of investigation since the second half of the 20th century. It is characterised by the combination of several disciplines, such as econometrics, engineering and applied mathematics, mathematical and multivariate statistics for big data analyses. The technometrics team in ECOOM has focused mainly on patent-related indicators for mapping and monitoring technological development in Flanders and in benchmark regions across the world.

The following sections give some more insight into the use of patents as indicators of technology development.

A patent is an ownership right, contained in a document that is published by the competent public authority. The patent gives the right to exclude persons or organizations from producing or using a new design, apparatus or process during a certain amount of time.

For protecting an invention in a certain region, the inventor files a patent application at the patent office of the concerned region. There are many different patent systems and offices worldwide.

Patent-based indicators have since long been considered as an established, available and historically reliable method for quantifying technological output.

Patent statistics can be calculated on several geographic and institutional levels, and over short or longer time periods. A wide spectrum of statistics is available, from mere counts, to normalized counts, specialization indices, and technological architectures as well as network analyses. 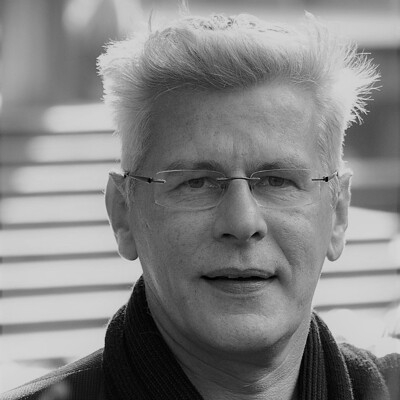 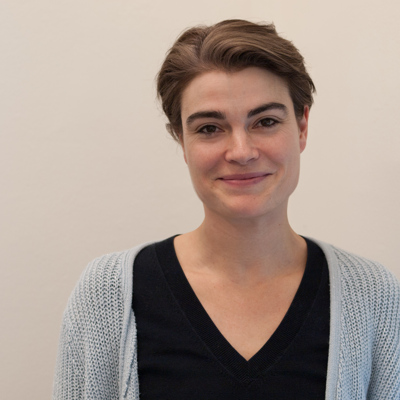 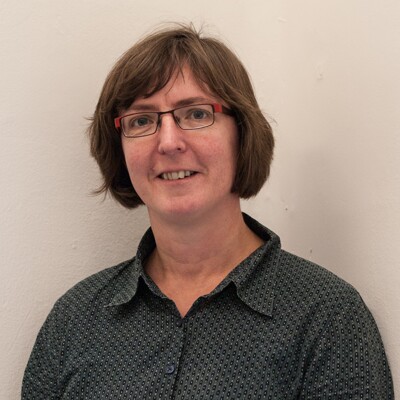 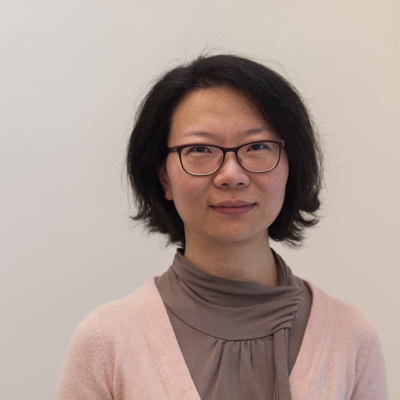 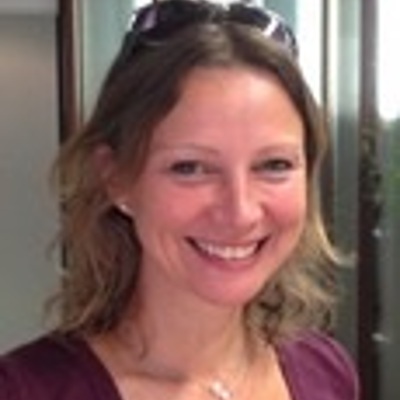