An important project of the Innovation group is the counterfactual impact evaluation study of VLAIO’s R&D grant policy schemes on a regular basis.

A first pilot study will be conducted in the year 2019. The objective of this VLAIO evaluation study is to estimate treatment effects of the VLAIO subsidies on innovation inputs such as R&D or innovation intensity in terms of spending or R&D personnel, and on output additionalities, such as patents applications and new product sales or firm growth. To assess the causal impact of the subsidies on input and output additionalities, econometric estimation methods as suggested by the European Commission’s SWD(2014) 179 are applied, including matching, difference-in-difference, regression discontinuity designs, and combinations of these. These estimation methods allow us to identify the average treatment effect of the treated.

In the past, only data for SMEs and large companies were collected. However, given that a non-negligible part of the VLAIO subsidies is awarded to micro-enterprises, the Innovation group will start to systematically collect information on micro-sized firms in the future survey spells.

In the third part of the study, scheduled for 2022 and 2023, micro-enterprises will be taken into account in the evaluation. 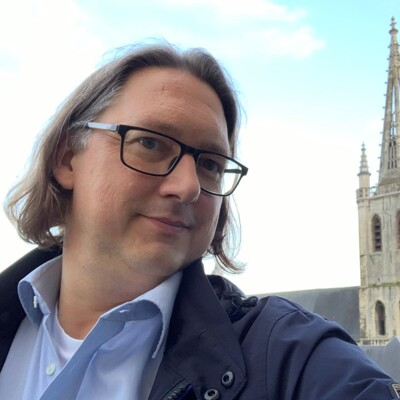